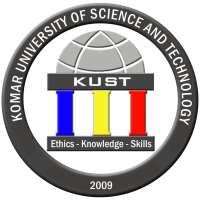 Fkrat completed his undergraduate degree in civil engineering at Koya University (2010-2011), and then he started his engineering career as a site engineer at Agreen company in Erbil for a period (2011-2012), after this period heading back to academic area and working as a concrete lab assistant at Koya university for three years (2012-2014), later on he started his MSc degree at The University of Sheffield –UK at the civil and structural engineering department (2014-2016). After finishing MSc and heading back to his home country he started his teaching career at Garmian University at the building construction department. Also, since 2018 Fkrat works at Komar University of Science and technology and teaches (Reinforced concrete I) to junior students.  His main research area is using composite materials such as FRP (fiber reinforced polymer) as a replacement of ordinary steel in concrete structures and strengthening deficient concrete structures by using innovative materials. It is worth mentioning, Fkrat beside his academic career he works as a consultant structural engineer at Hema engineering office and works with Smart engineering company Sika’s agent at Garmian for reparing and strengthening deficient structures. 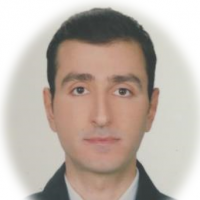 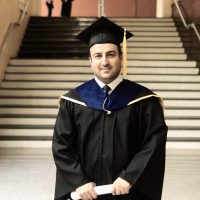 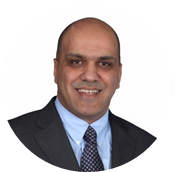 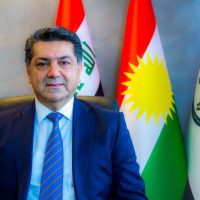 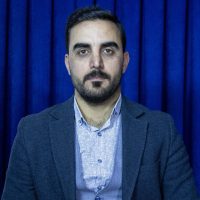 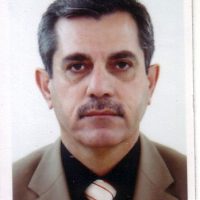 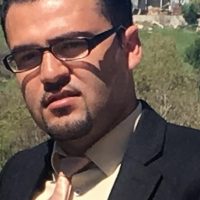